Supporting Student Athletes in the Okanagan

Meghan is an example of the power of sport and exercise to change lives. From the young girl who was lost in gym class and was a sedentary and unhealthy medical resident less than 7 years ago, she built a life without limits and is now a physician in both Emergency and Sport Medicine who has represented Canada worldwide while on her bike.

A semifinalist in the most recent Canadian astronaut recruitment campaign and a co-founder of Leap Biosystems, Dr. Grant serves as an ambassador and athlete mentor through the RBC Olympians and the Classroom Champions programs. Come join us to hear Meghan’s story.

Jordan Korol is a fourth-year co-captain of the women's basketball team and is Majoring in Philosophy, Politics and Economics (PPE) at UBC's Okanagan campus. This past year the Academic All-Canadian had an award winning season taking home the Canada West Student-Athlete Community Service award after an outstanding 2018-19 season.

The Coldstream product averaged a double-double this season for UBCO, averaging 13 points and 10.2 rebounds per game. Her 204 total rebounds was second best in the conference this season.

A cancer survivor herself, Korol has made an impact off the court volunteering for the BC Cancer Society. 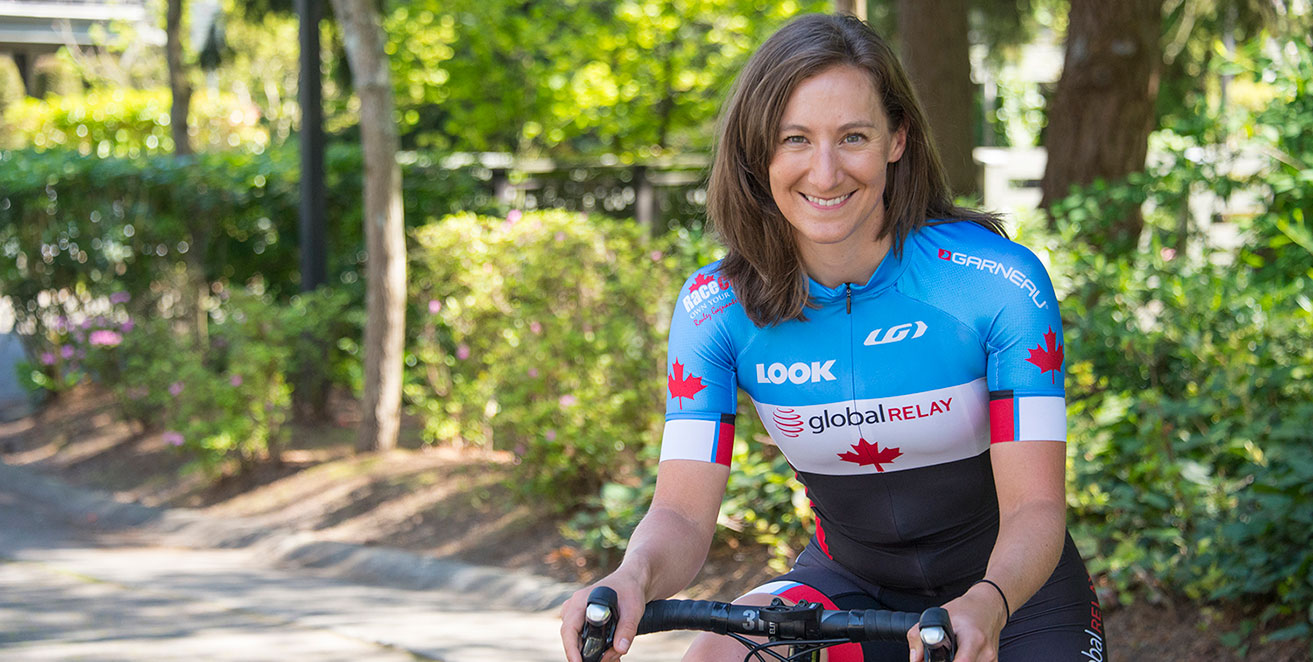 Thanks to all who enjoyed this year's breakfast, the 14th annual, held on Friday, April 5, 2019

With the sell-out at the Coast Capri Hotel Ballroom UBCO and the community have raised more than $920,000 for the Athletics Scholarship Endowment.

To add to this fund, please visit: www.support.ubc.ca/ubco-athletics